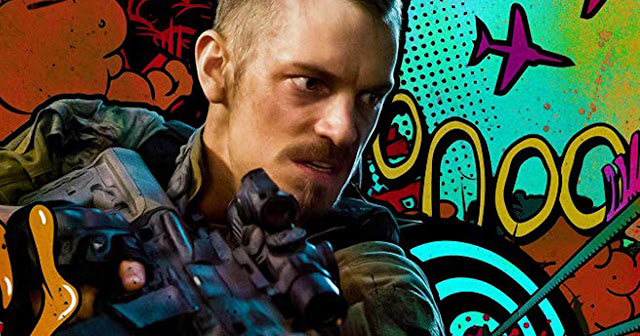 There’s good news for the fans of DC’s big-screen supervillain team. Joel Kinnaman has just revealed that he will reprise his character in the upcoming sequel The Suicide Squad. Kinnaman is getting ready to step once again into the boots of Rick Flag, whom he played in 2016’s Suicide Squad. The 39-year-old actor took up to Instagram to reveal that he is “easing into that squad preppppp.” Check Kinnaman’s full post out below.