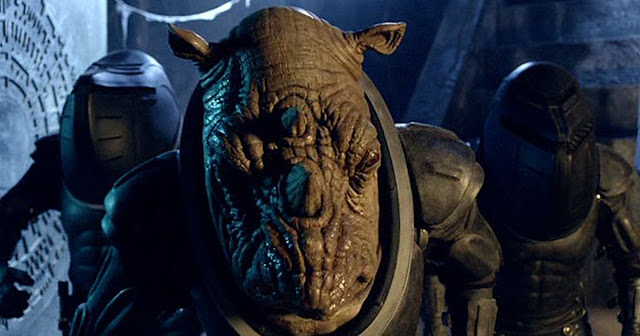 With the Doctor’s regeneration from Peter Capaldi into Jodie Whittaker in the 11th season of the Doctor Who revival, the series got its own facelift, with all-new planets and all-new monsters introduced to the show. But despite Whittaker’s enthusiastic turn as the 13th Doctor and a few standout episodes, Doctor Who just didn’t feel like Doctor Who anymore. This could be blamed on the lack of old villains, with the exception of the return of the Daleks in the New Year’s Day special. However, it seems like showrunner Chris Chibnall is loosening his “no old monsters” policy.