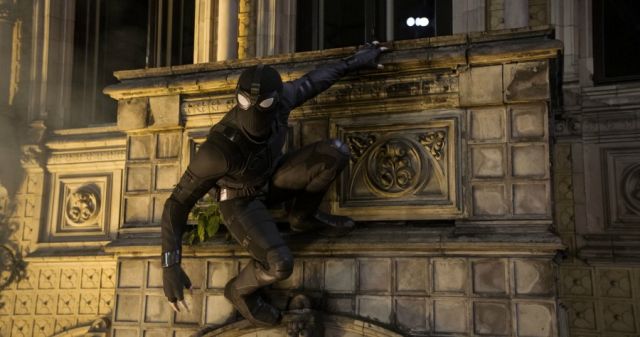 As Avengers: Endgame continues to smash box office records and rank among the highest grossing movies of all time, fans are now turning their attention to what comes next in the Marvel Cinematic Universe. Well, what comes next is Spider-Man: Far From Home, a sequel to Spider-Man: Homecoming that will answer a lot of questions all of us have after experiencing the dramatic, time-altering events of Endgame. What does the MCU look like moving forward? How does the world go on when half of the people in it have aged five years and half of them just magically reappeared having not aged five years?