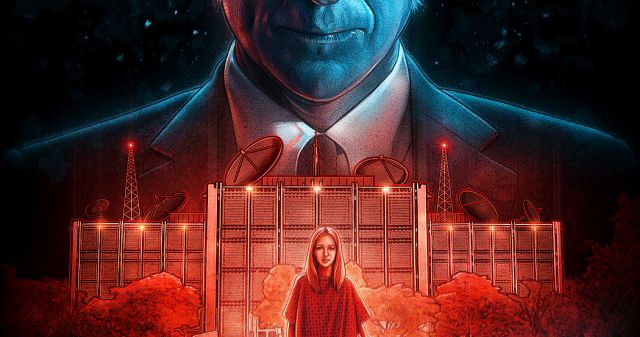 Before Eleven, there was Six. No, this is not a failed attempt at counting, but a preview of the upcoming Stranger Things prequel comic, which follows a psychic teen who came to Hawkins, Indiana long before Eleven crushed a Coca-Cola can. Stranger Things: Six is an upcoming four-issue miniseries from Dark Horse Comics that takes place prior to the events of season 1 of Stranger Things.