Dan Aykroyd Has Written a Ghostbusters Prequel Set in 1969 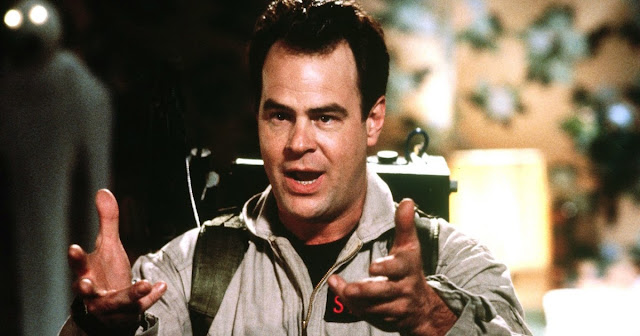 The next incarnation of “Ghostbusters” will spawn another series of revivals if Dan Aykroyd gets his way. In addition to the upcoming Jason Reitman-penned sequel, Aykroyd says he’s handed Reitman a script for a 1960s-era prequel, which would look at the teenage years of parapsychologists Peter Venkman, Egon Spengler and Ray Stantz, played by Aykroyd.