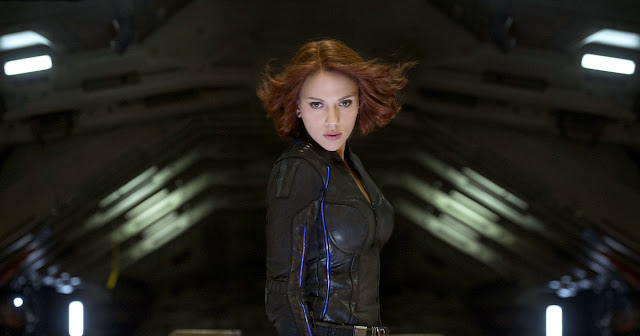 Production has begun on Black Widow over in Norway under the working title of “Blue Bayou.” The small village of Sæbø, in Sunnmøre on the western coast of Norway, is the first location being used for the production. Funnily enough, rumors initially thought the influx of production vehicles and crew was for the new James Bond movie, but once the “Blue Bayou” production signs were spotted on trailers, that confirmed it was Black Widow. But does that working title mean anything?