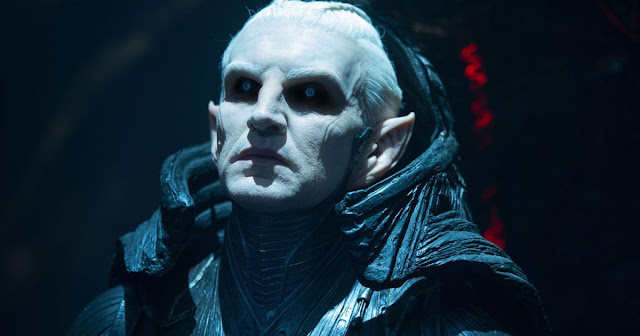 Of all the films in the Marvel Cinematic Universe thus far, 2013’s Thor: The Dark World holds the lowest percentage on Rotten Tomatoes (it’s currently at 66%). So it was surprising to see that film play such a significant role in Avengers: Endgame, and according to the visual effects supervisor who oversaw Endgame‘s final battle, there was almost another callback to The Dark World in the form of dark elves serving in Thanos’s army.