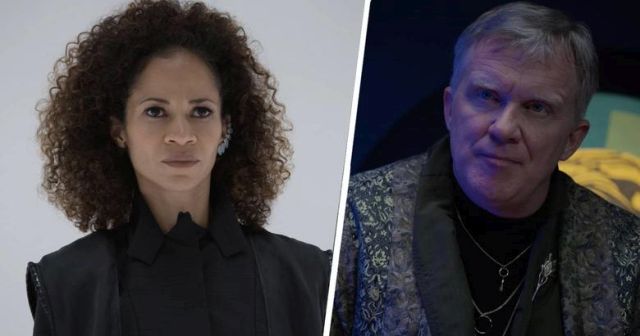 Anthony Michael Hall and Sherri Saum have been cast in roles for ABC's Agents of S.H.I.E.L.D. Hall will be playing Mr. Kitson, whom Marvel describes as "the fiendish ruler of an alien empire." The planet Kitson appeared briefly in May 24's episode. Sherri Saum will play another alien, Atarah - "an aggressive Chronicom who wants something from our team."