A Third Collector Movie Is On Its Way 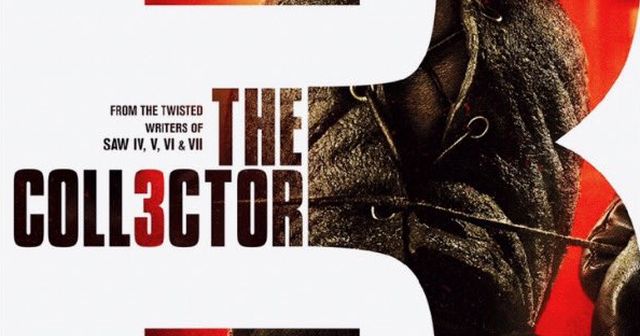 We’ve been begging for a sequel to The Collection ever since the follow-up to The Collector was released back in 2012, but despite the sequel tease at the end of the second installment (Arkin collects the Collector!), there’s been no forward momentum on that front these past seven years. Which brings us to tonight, and a tease from franchise star Josh Stewart!