What Movies Can We Expect from Marvel in the Future? 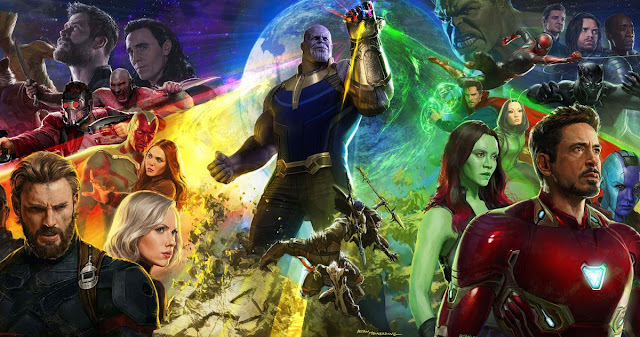 I can’t believe Avengers: Endgame brought the Marvel Cinematic Universe to an end! Just kidding – the MCU will continue on, with some old and new faces. And now, thanks to a new report about salary negotiations for various Marvel actors, we have an idea of what’s in store. While new players like The Eternals and Shang-Chi are on the horizon, you can also expect more Thor, in some form. And the previously-delayed Guardians of the Galaxy vol. 3 is scheduled to start shooting as soon as next year. More on the future MCU films below. Spoilers for Endgame follow.