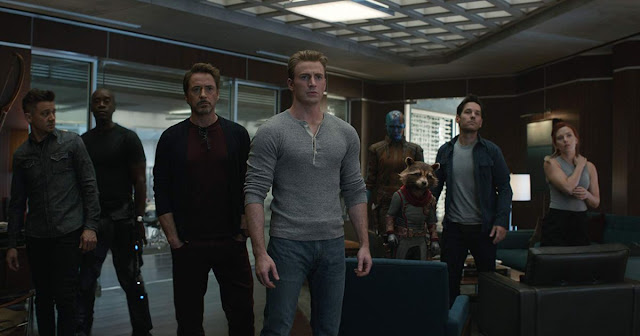 As the 22nd film of the MCU comes to audiences this week, one can say that it is the penultimate culmination of 10 years of cinematic history, others can say it's a fad, others will be neutral. When looking back at this monstrous franchise most will always be in some sort of awe, whether it be in disgust or amazement. The impact of the MCU is groundbreaking and as it came to a close, you can't help but feel some sort of emotion. 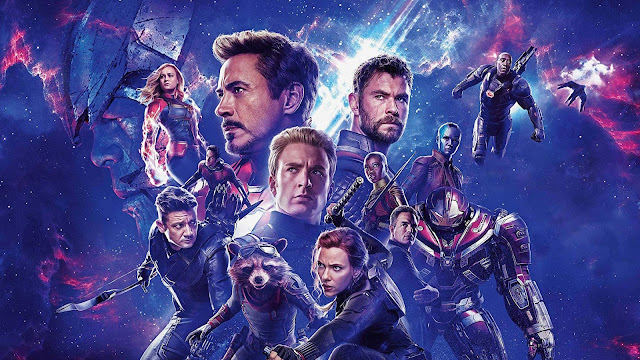 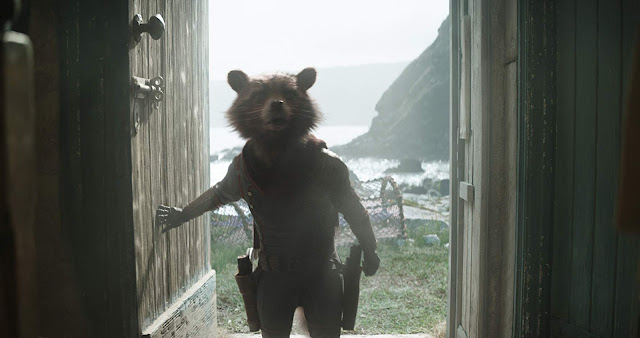 The payoff of this film is not only the years we've invested into it as fans but how the characters have invested into each other. Seeing interactions between the team members is quite the spectacle that holds a lot of this movie together emotionally. While being the sequel to Infinity War it stands on it's own two feet and declares itself as its own property. Its own title. And its own experience. See it while you can folks because regardless of how well it's recieved it's a cinematic event that only opens the doors for more.