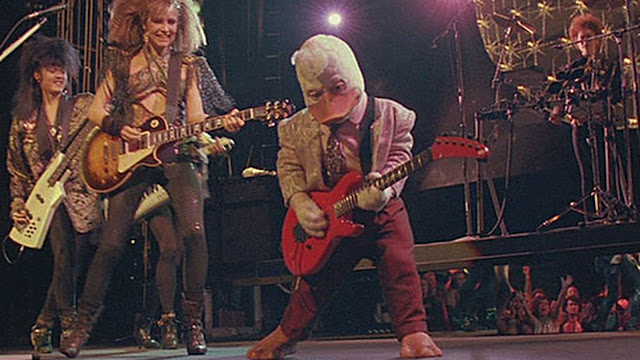 Lea Thompson, the Back to the Future actress who starred in the original Howard the Duck, says she’s planning to pitch a new movie version to the team at Marvel Studios.

Thompson has directed a handful of television episodes and a couple of TV movies.

In an interview with Inquistr, the topic of the ’86 film came up, and Thompson said she hoped Marvel would consider giving him a new movie: