Who Does Gene Simmons Play in Thriller "Armed Response?" 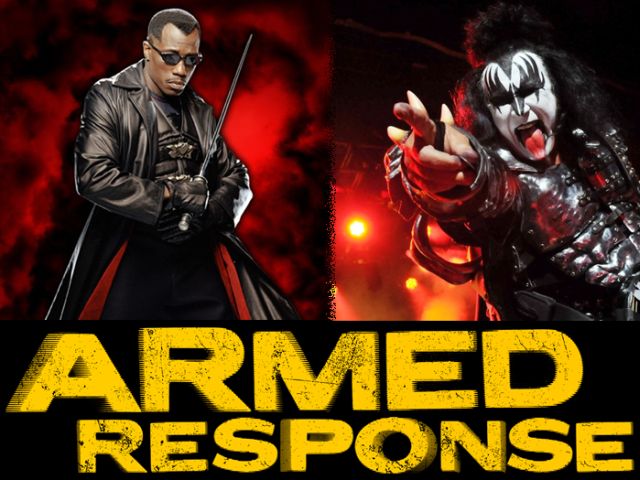 Gene Simmons and his Erebus Pictures is teaming up with Saban Films, WWE Studios, and Lionsgate to bring the sci-fi / action / horror/ thriller "Armed Response" to genre fans. The movie comes out on Blu-ray, DVD, and Digital HD just in time for Halloween on October 10th. A trailer has been released, which stars Wesley Snipes, Anne Heche, and WWE Superstar Seth Rollins in his acting debut headlining the film. 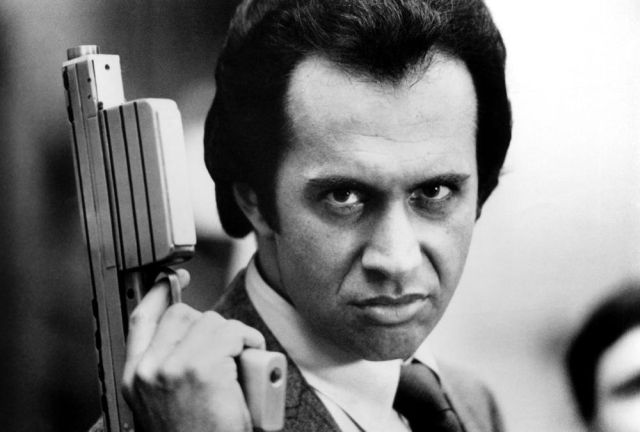 However, the star I'm most excited to see in action on screen still hasn't made an appearance. Where is Gene Simmons? What character does he play? Is he a good guy or a bad guy? Does he wear his Demon makeup? Okay. I know that last question is ridiculous. 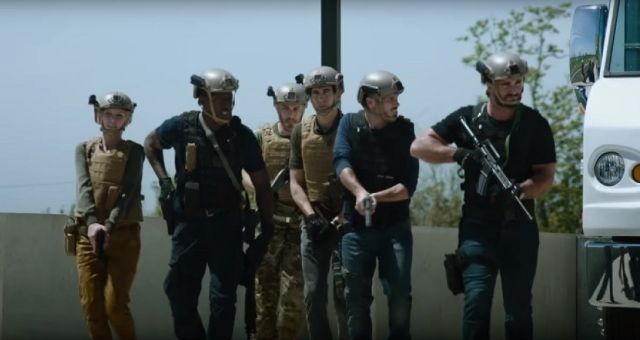 The only clue we get to who Simmons plays in "Armed Response" is on IMDb. He's listed as "Male Suspect." I gather that means he'll be in the movie for about 30 seconds. It will be a glorious and memorable 30 seconds, though. Simmons never does anything without a heaping dose of charisma. 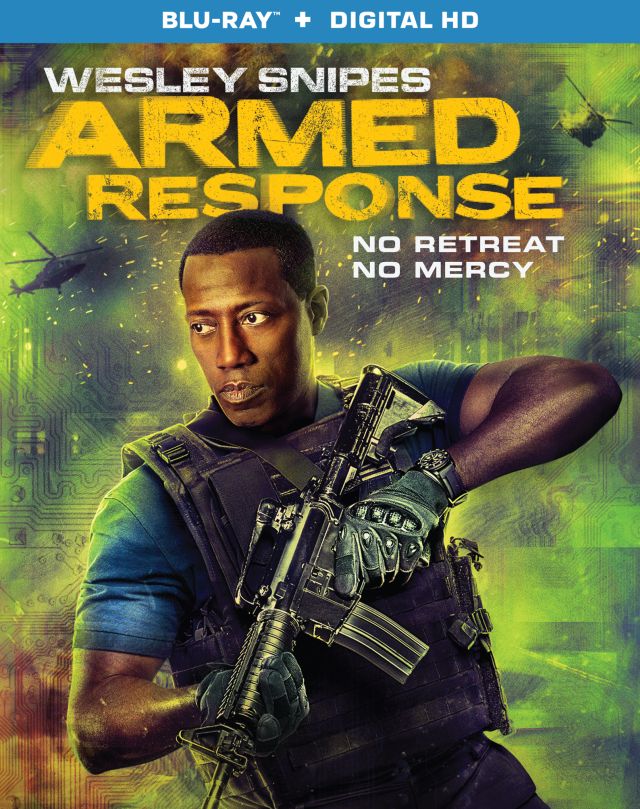 In "Armed Response," a team of highly trained operatives find themselves trapped inside an isolated military compound after its artificial intelligence is suddenly shut down. The crew begins to experience strange and horrific phenomena as they attempt to uncover what killed the previous team.

"Armed Response" is rated R for strong violence, some grisly images, and for language.

Check out the trailer for "Armed Response" below.