When it was released in 1981, KISS's concept album "Music from 'The Elder'" was meant to launch the band to the next level of their musical growth. The band and their producers were hoping the Bob Ezrin-helmed album would put them back on top of the record charts after what many fans felt were a couple of pop rock and disco missteps with "Dynasty" and "Unmasked". A major tour was planned along with the idea that the record would be the soundtrack for a fantasy film. 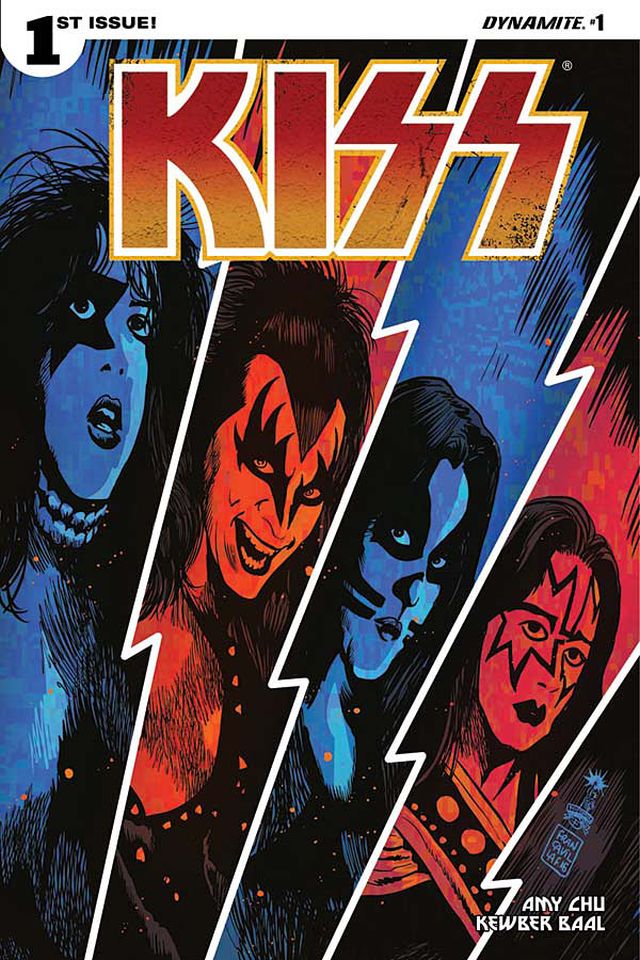 Neither of these lofty ambitions were accomplished as "Music from 'The Elder'" quietly came and went without much excitement or support from the KISS Army. Fast-forward 35 years and the album many fans dismissed as their favorite rock band going further off the rails is now celebrated as a cult classic. The movie never got made and plans for the tour were quickly cancelled. 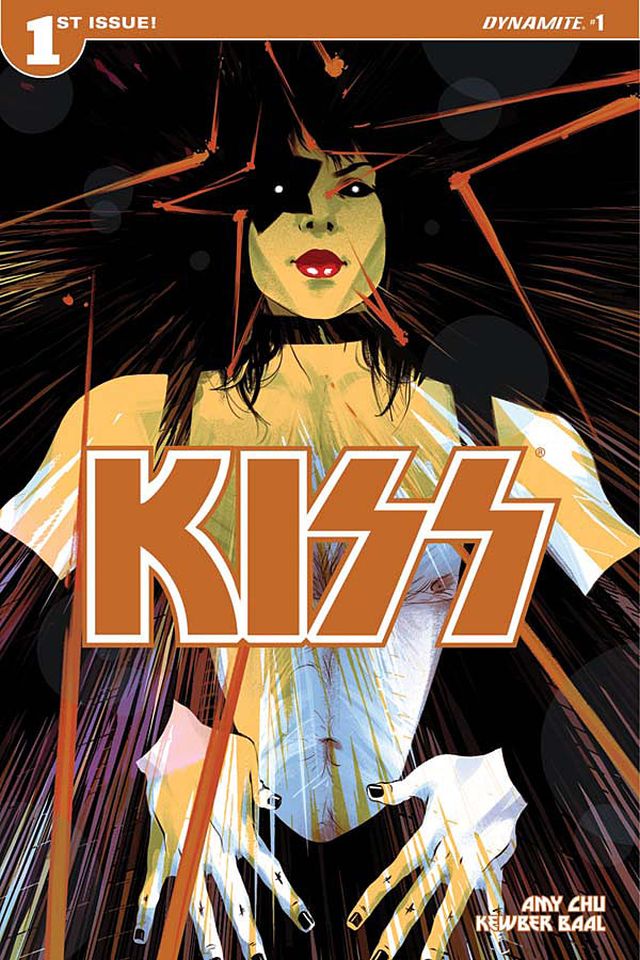 "The Elder" film would've been quite the undertaking for KISS to take on with all it's fantasy and sci-fi elements. The story revolves around the recruitment and training of a young hero (The Boy) by the Council of Elders who belong to the Order of the Rose, a mysterious group dedicated to combating evil. The closest we've come to exploring the themes of "Music from 'The Elder'" was the super group's adventures in "Scooby-Doo! and KISS: Rock and Roll Mystery". 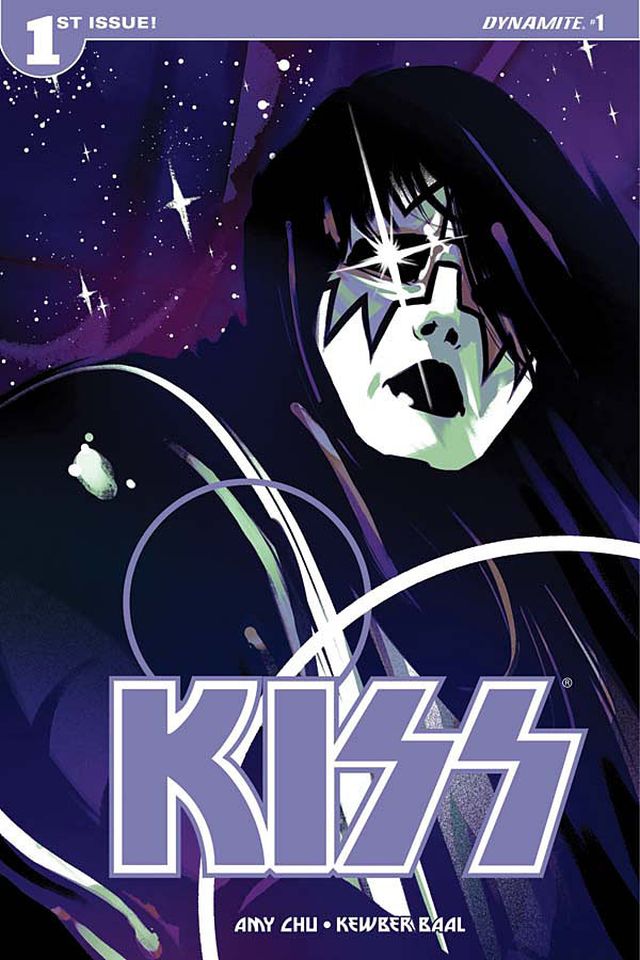 The record is the inspiration for an all-new comic book series coming from Dynamite Entertainment. Issue #1 of KISS hits comic book stores and digital platforms on August 16th. The series is written by Amy Chu with artwork by Kewber Baal. Chu is known for her work on DC titles like Poison Ivy and Wonder Woman, as well as the head of comic imprint Alpha Girl Comics. Baal's credits include Army of Darkness, Battlestar Galactica, and Jennifer Blood for Dark Horse. 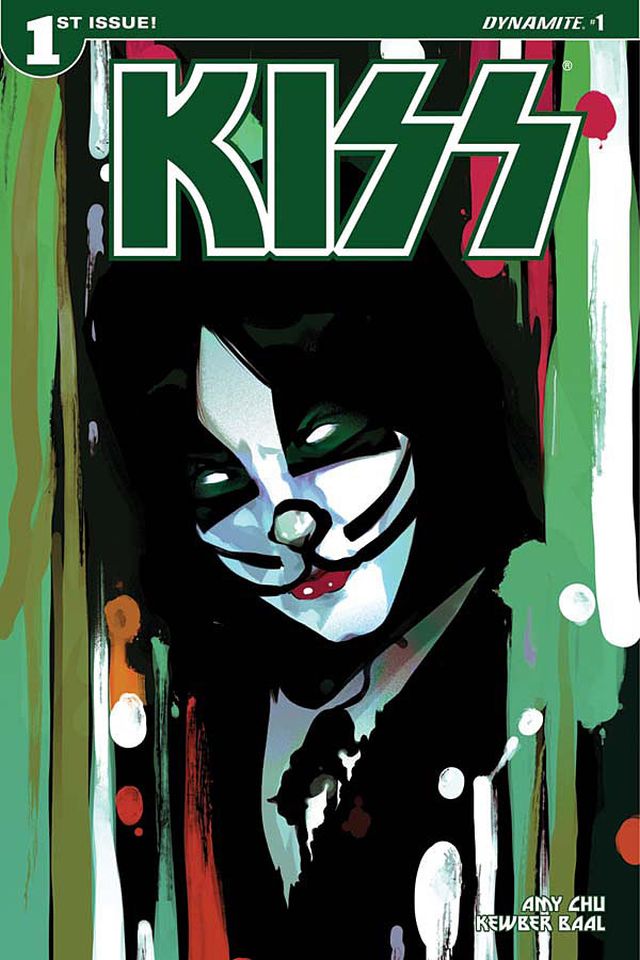 Dynamite Entertainment's KISS comic book takes us to a world without sun and a world without heroes. Four young friends embark on a dangerous mission - to uncover the truth about the mysterious Council of Elders and their underground home, the city of Blackwell. But first they need some help from the past. 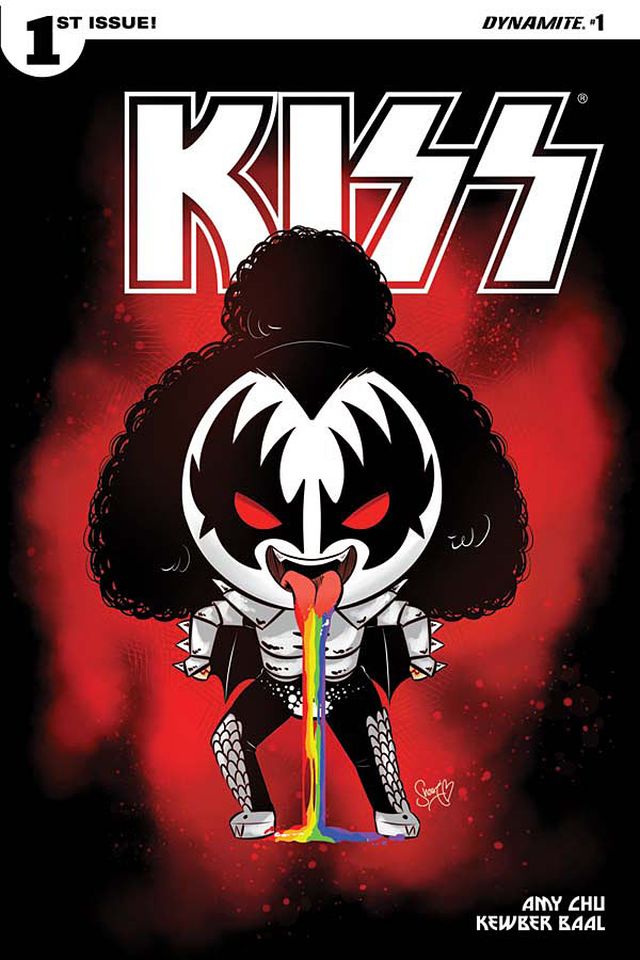 "I'm doing this not just for the hardcore fans but also the new ones... KISS is iconic. Legendary. It's global and cross-generational... Like the movie 'Blade Runner' which came out around the same time, people didn't know what to make of it. If this album came out now, I think it would [get an] entirely different reception," Writer Amy Chu told website CBR. 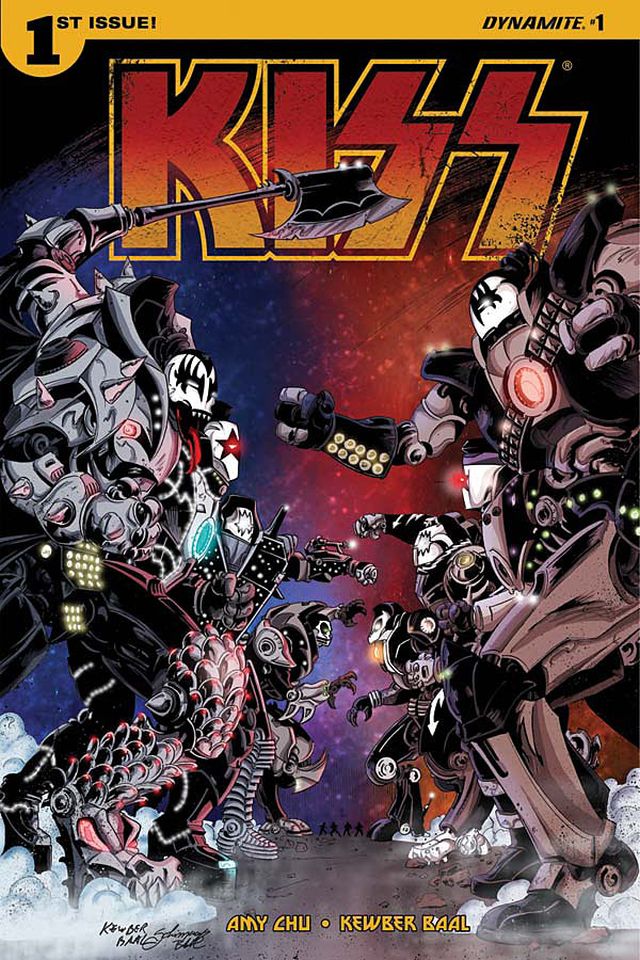 The new comic series from KISS and Dynamite Entertainment is proof that the Hottest Band in the World won't give up or allow their dreams to be crushed. One way or another, the concepts the band created for "Music from 'The Elder'" are being realized over three decades later. As usual, KISS accomplishes what they put their minds to and rises above the naysayers.

Check out a preview of the new KISS series below courtesy of CBR. Click on images to enlarge. 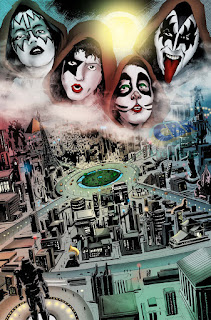 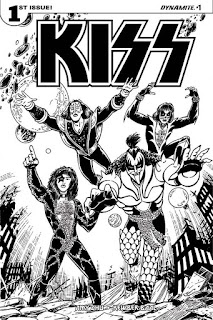 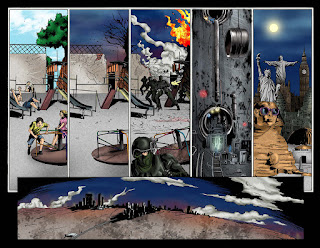 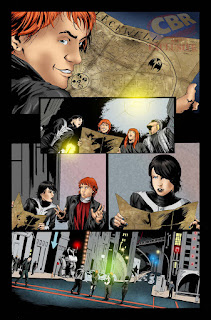 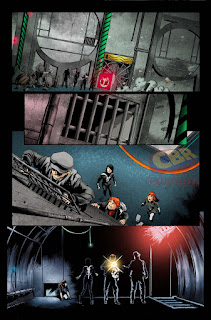 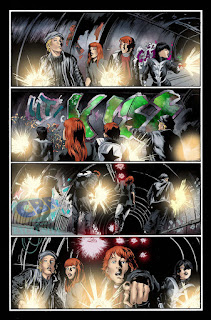 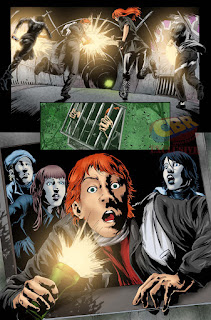