Paramount sent us an invitation today to check out the new Iron Man 2 viral site for Stark Expo 2010. The website features some downloads, images, and a sneak peek at what to exppect from the "event." You can also become a fan of Stark Expo 2010 on Facebook. They also sent us two new posters for the movie. One is a WonderCon promo poster of Scarlett Johansson as Black Widow. The other one is the international poster with the often seen floating heads thing going on. It's still really cool. You can check out both posters and a teaser image for Stark Expo 2010 after the jump. 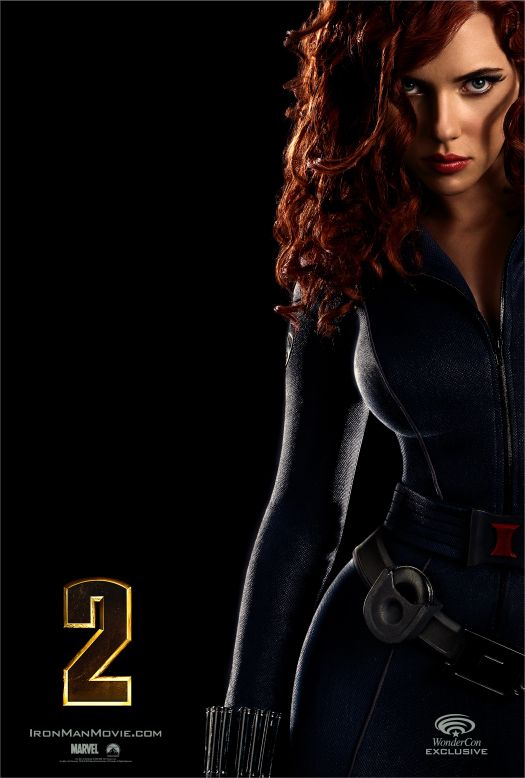 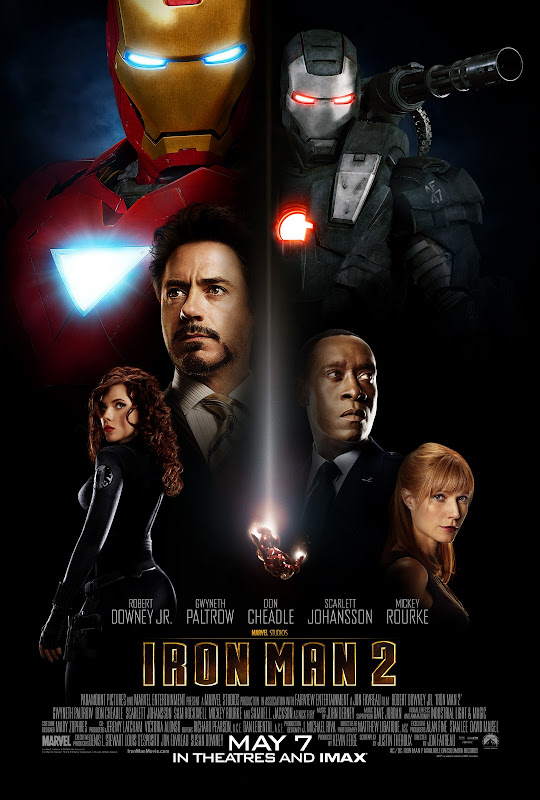 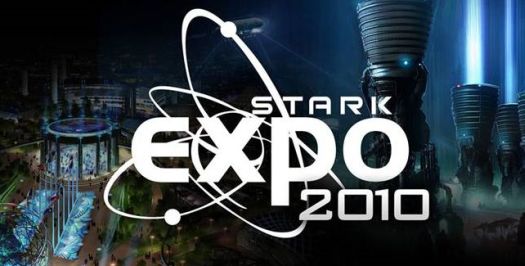 The world is aware that billionaire inventor Tony Stark is the armored Super Hero Iron Man. Under pressure from the government, the press and the public to share his technology with the military, Tony is unwilling to divulge the secrets behind the Iron Man armor because he fears the information will slip into the wrong hands. With Pepper Potts, and James "Rhodey" Rhodes at his side, Tony forges new alliances and confronts powerful new forces.

The movie flies into theaters on May 7th.